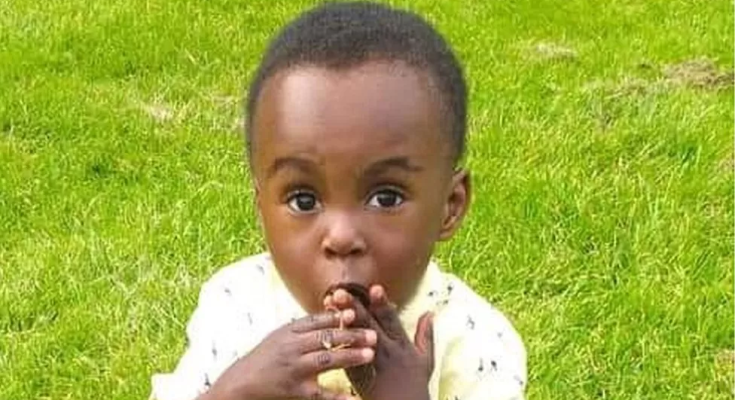 A government regulator has found “widespread failings” at the housing association that rented out a mouldy flat to the family of Awaab Ishak.

The two-year-old died from a respiratory condition caused by exposure to the mould, a coroner ruled.

It said it was “taking action to make sure RBH addresses these failings”.

The housing association said there were “hard lessons to learn” and it was working with the regulator to make necessary improvements.

Awaab’s family had repeatedly complained about mould in their flat but no action was taken before his death in 2020.

In November, the family accused the housing provider of being “racist” and failing to provide fair treatment to people moving to the UK.

RSH – the government body which monitors social housing providers in England – said it had found “significant failings in the way RBH deals with damp and mould across the organisation”.

The regulator found the housing group had waited nearly two years after Awaab’s death to check for damp and mould in other homes on the estate.

When that eventually happened, they found hundreds of tenants living with damp and mould.

RBH had “failed to act quickly and protect more tenants from potential harm”, the regulator said.

“The tragic death of Awaab Ishak should have led to action to establish wider risks, but RBH failed to respond quickly or effectively. This is unacceptable.

“RBH needs to address the issues we have found and we will take further action if it fails to do so.”

A spokesman said: “There are hard lessons to learn – process must never get in the way of people, tenant voice must always be valued, maintenance and property renewal should be prioritised, tenant safety must always be the first and foremost consideration.”

The group previously apologised and said it had set up a specialist task force to deal with damp and mould.

Landlords nationally have been ordered to submit evidence to the RSH by Monday about how they deal with damp and mould, or face “appropriate action”.