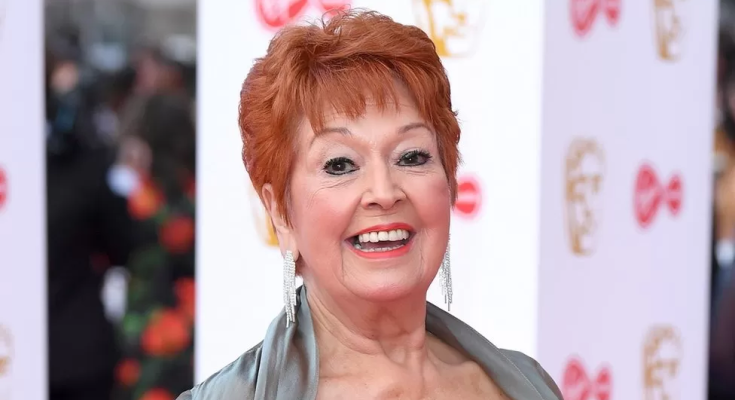 Actress Ruth Madoc, who starred in the BBC sitcom Hi-de-Hi!, has died aged 79, her agent says.

Her agent said she died in hospital on Friday afternoon after surgery for a fall she had earlier in the week.

Phil Belfield of talent agency Belfield & Ward Ltd described her as a “unique talent loved by many”.

He paid tribute to her “iconic” TV performance as Gladys Pugh in the 1980s comedy Hi-de-Hi!, about a holiday camp in the late 50s.

“It is with much sadness that we have to announce the death of our dear and much loved client Ruth Madoc,” he said in a statement.

Describing her as a “real legend of the British entertainment scene”, Mr Belfield said she was “gone far too soon”.

Her fall forced her to withdraw from performing in the pantomime Aladdin at the Princess Theatre in Torquay, Devon.

Screenwriter Russell T Davies described her as “funny, kind, salty, shrewd and beautifully uncynical” in a tribute on Instagram.

The Doctor Who writer and It’s A Sin creator said she was “one of those great old troupers who loved the business, loved the stories, loved acting and actors”.

“She starred as Myrtle in a series I wrote called Mine All Mine, and she was an absolute delight.”

Actor and broadcaster Sir Tony Robinson tweeted that he was “so sad to hear my lovely friend… has passed”.

He described Madoc as “smart, kindly, a loyal trade unionist and wore her heart on the left”.

Her role as chief yellowcoat Gladys Pugh in Hi-de-Hi! centred on her unrequited love for the camp’s manager Jeffrey Fairbrother, played by Simon Cadell.

Paying tribute to her, broadcaster Gyles Brandreth said it was through Cadell that he got to know Madoc.

“Ruth was a very lovely person – and a wonderfully gifted actress,” Brandreth said.

Born in April 1943 and raised in Llansamlet near Swansea, Madoc trained at the Royal Academy of Dramatic Art.

Her career spanned many roles in theatre and musicals, including Fiddler On The Roof and Gypsy.

Her more recent performances included Little Britain, where she played Daffyd Thomas’s mother, and on stage with Calendar Girls.

In a tweet, the former Little Britain star and comedian Matt Lucas said he was “shocked and saddened” to hear the news.

“We grew up watching her iconic and genius performance as Gladys Pugh in Hi-de-Hi! and were thrilled when she agreed to come on board ‘Little Britain’,” he added.

He said Madoc was “brilliant” in the show and “an absolute delight to work with”.

Madoc is survived by her two children. 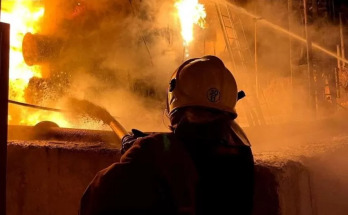