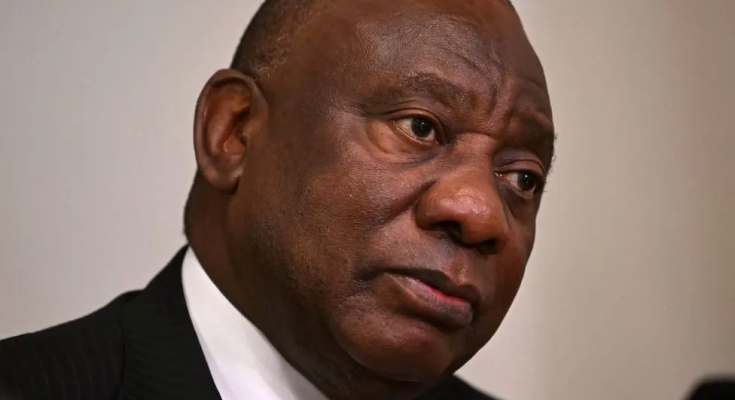 South Africa’s President Cyril Ramaphosa will not resign despite a scandal over money stolen from his farm, his spokesman says.

The row centres on claims he kept large sums of cash on his property then covered up its theft.

A panel of legal experts concluded that he has a case to answer.

On Sunday and Monday, the top leadership bodies of the African National Congress (ANC) are due to meet to decide the party’s next steps.

But Mr Ramaphosa’s spokesman suggested he would fight on, and rather than quit would seek a second term as leader of his African National Congress party.

“President Ramaphosa is not resigning based on a flawed report, neither is he stepping aside,” Vincent Magwenya said.

“It may be in the long-term interest and sustainability of our constitutional democracy, well beyond the Ramaphosa presidency, that such a clearly flawed report is challenged,” he added.

The scandal erupted in June, when a former South African spy boss, Arthur Fraser, filed a complaint with police accusing the president of hiding a theft of $4m (£3.25m) in cash from his Phala Phala game farm in 2020.

The president said the $580,000 had come from the sale of buffalo, but the panel, headed by a former chief justice, said it had “substantial doubt” about whether a sale took place.

The panel’s findings have been handed to parliament, which is set to examine them and decide whether or not to launch impeachment proceedings against the president.

Mr Ramaphosa is also under pressure from the opposition, as well as rivals from his governing ANC, to resign.

The scandal is especially damaging for Mr Ramaphosa because he came to power vowing to clear up the corruption which had dogged the country under his predecessor, Jacob Zuma.

The ANC remains deeply divided between supporters of Mr Zuma and those who back Mr Ramaphosa.

Mr Ramaphosa will be challenged for the ANC’s leadership by his former health minister Zweli Mkhize, who has also been accused of corruption. He denies the allegations. 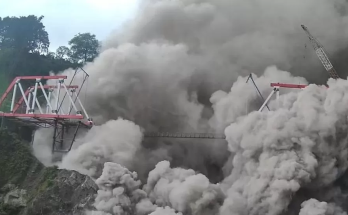 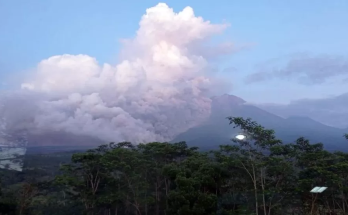 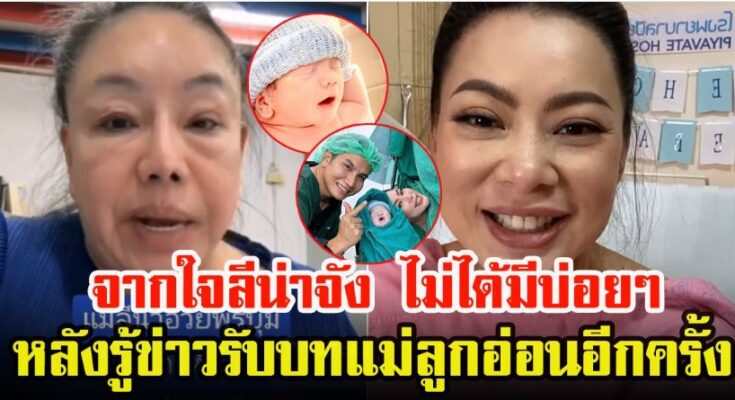