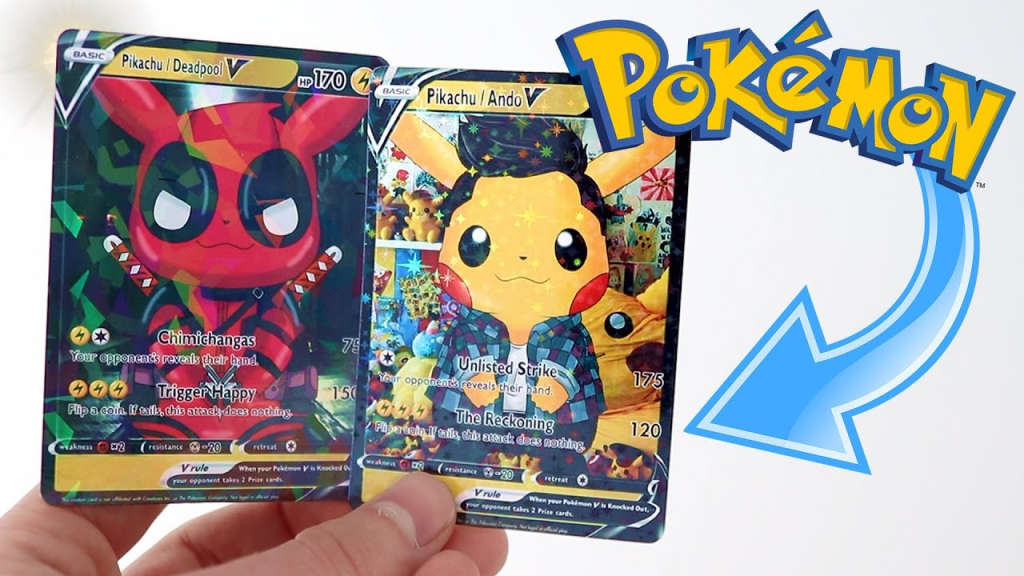 Pokemon Cards Trading Game is a strategy-based card game that is usually played on a designated play-mat where two players (assuming the role of Pokémon trainer) use their Pokémon to battle each other. Each player plays one Pokémon onto the field and attacks their opponent’s Pokémon.

A Pokémon that has sustained enough damage from attacks–that reaches or exceeds its HP–is referred to as being “Knocked Out”. For each of the opponent’s “Knocked Out” Pokémon the victor scores 1 Prize Card, although some special card mechanics grant up to 2 or 3 Prize cards in accordance with their higher hierarchy.

Prize cards are primary win conditions, with the possession of six Prize cards being an instantaneous win. Other ways to win are by “Knocking Out” all the Pokémon the opponent has on their bench (i.e. the row behind the Active, fighting Pokémon that houses five additional Pokémon to supplant the active Pokémon if it retreats or is “Knocked Out”) so the opponent has no Pokémon left, or if at the opponent’s turn there are no cards left to draw into their deck.

Players begin by having one player select heads or tails, and the other flips a coin; the winner of the coin flip will decide who goes first or second. (Dice may be used in place of coins, with even numbers representing heads and odd numbers representing tails; dice are also primarily used in official tournaments organized by The Pokémon Company).

The player going first cannot attack on their first turn, unless they have a card that specifies otherwise. Players shuffle their decks and draw seven cards, and then each play one Basic Pokémon onto the field. This Pokémon, or the Active Pokémon is the one that is actively attacking and receiving damage. If a player does not have any Basic Pokémon, they must call mulligan, shuffle, and then draw another hand until they draw a Basic Pokémon; the opponent may draw one additional card per mulligan.

Once both players have at least one Basic Pokémon, they can play up to five more Basic Pokémon onto their Bench Players, and then take the top six cards of their deck and place them to the side as Prize Cards. Play then begins with the player who won the coin flip. 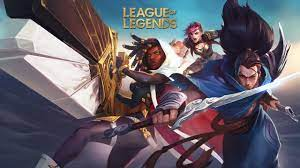 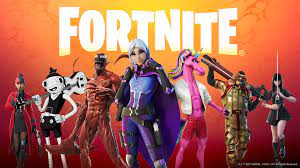